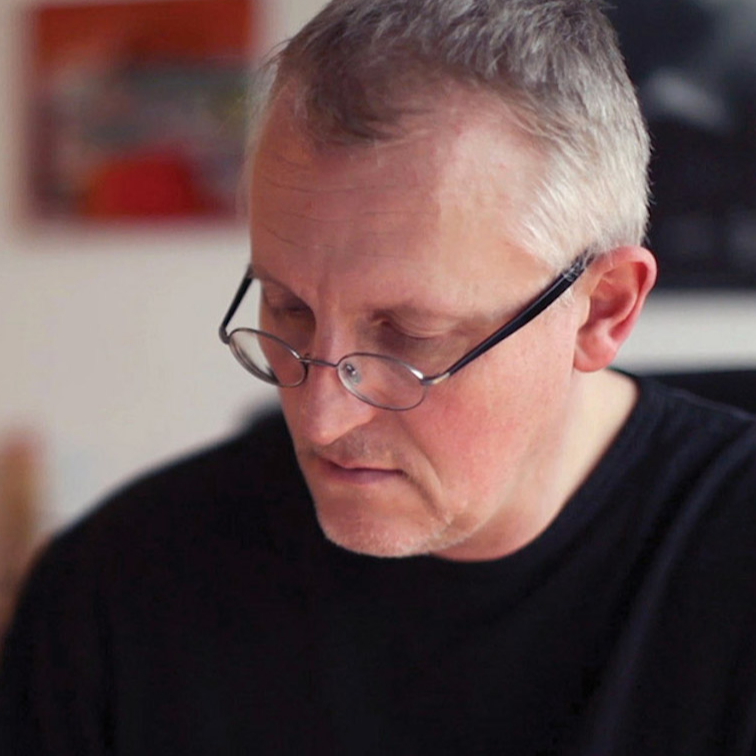 Lex, the son of Anne and Pit Weyer, is born in 1966 in Luxembourg-city. He studies graphic design and illustration at the University of Essen (1986-1991). After his studies he works in the multimedia studio of CRP-HT, then teaches drawing and art design at several schools.

In 2004, he joins the family business Lex+Pit Weyer, créations/publicité which is both an advertising agency and an art design studio.

He distinguishes himself graphically from his parents by a cruder drawing style. At least that is the impression one gets by his rather raw-looking sketches of beasts and humans. Lex Weyer has definitely face-lifted the ageing human-animal allegory. He expresses criticism in his work by holding an ethical or philosophical mirror up to the viewer.