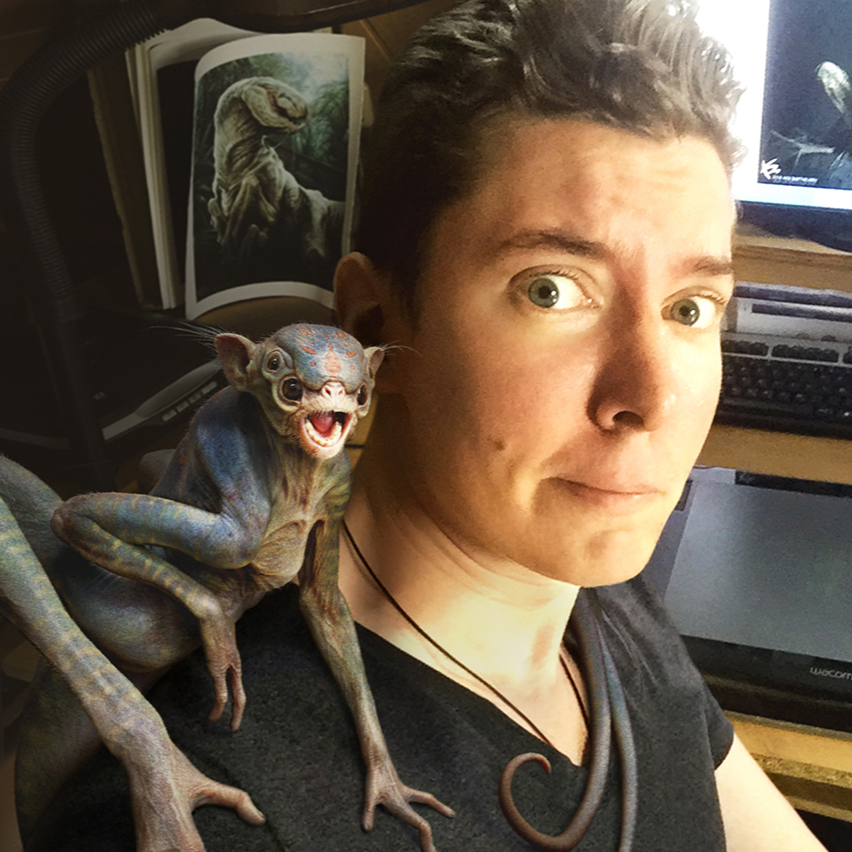 Born in Luxembourg, Ken started drawing and sculpting at an early age. He has always been passionate about art and all creative things in general, which made it very easy for him to teach himself by practice.

Ken is a freelance Creature and Character Designer, working professionally since 2011.
In 2012 he got his first big design job on the film The Maze Runner, directed by Wes Ball and produced by 20th Century Fox.
Since then Ken has completed creature designs for several other popular film productions and is currently working on his own IP project.

Ken always pushes himself to create authentic and unique designs. To reach that goal he invested a lot of time in studying the anatomy of animals and humans. Quality is very important to him. Whether traditional or digital media, he constantly tries to improve his techniques and skills.